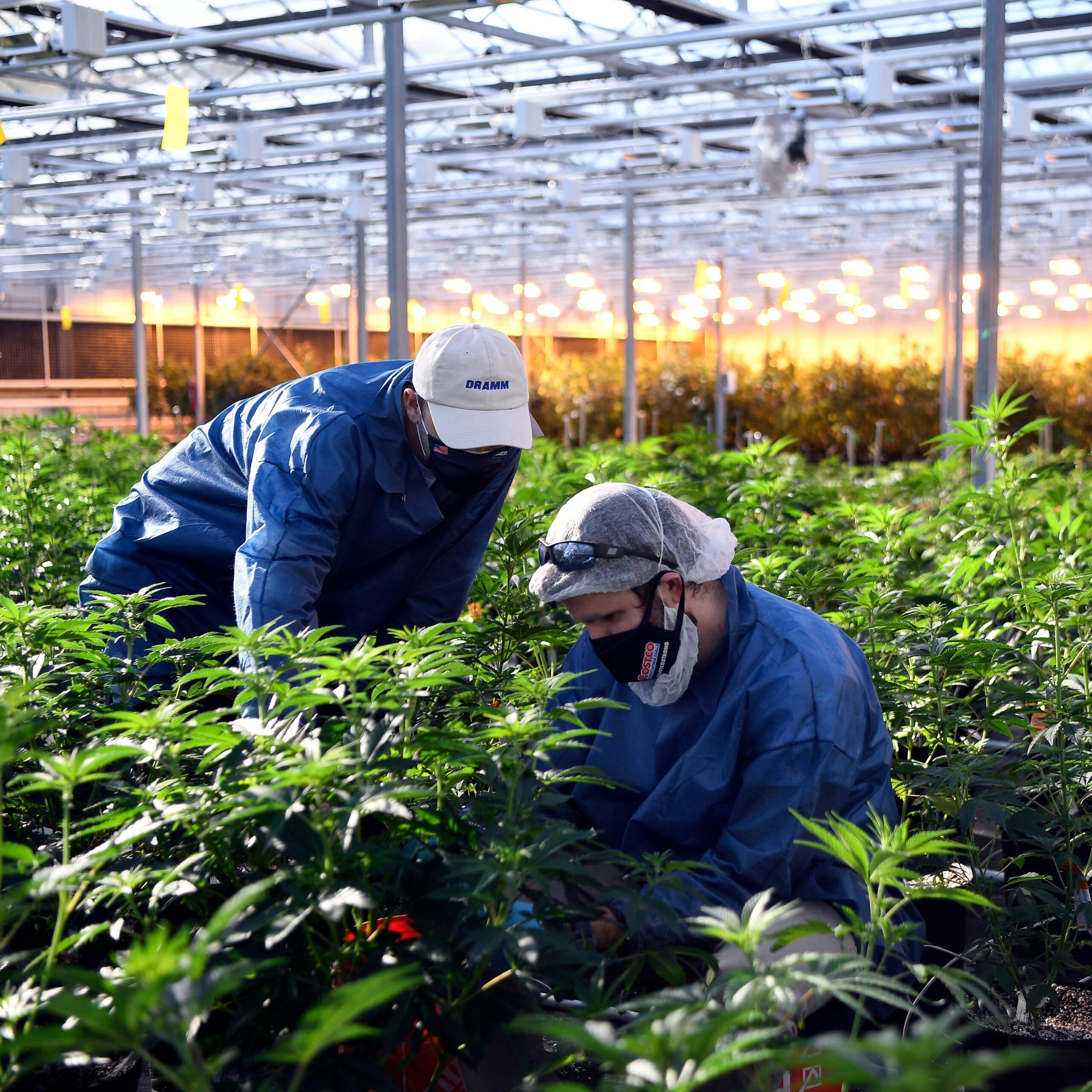 The Guam Cannabis Control Board heard concerns about environmental damage from fertilizers and other products as they worked on crafting industry regulations during a meeting Monday.

Board members are working to square draft regulations with the public comments that have been gathered, including how the plant is to be grown and its impact on the island.

Since many states have legalized growing marijuana commercially, there is more knowledge about the larger impact of fertilizers and the processes used to grow cannabis.

“We know that this is a high-intensity product. If you ask any of the jurisdictions about the environmental aftermath of marijuana growing, in their jurisdiction, it’s really devastating. It’s very different and very intense, especially if you’re going to get into hydroponics,” Cruz said. “That’s why we’re not prohibiting them from bringing in commercial products, but we’re saying these are the standards we’re going to adhere to.”

John Borja, also from the Department of Agrivulture, said unregulated use of fertilizers and pesticides threaten the environment.

“It can lock up other stuff so that the micro-organisms will not be able to function,” Borja said. “The plants will not take out the nutrients because of the other synthetic stuff. There’ll be other complications, such as increasing nematode activity. It is actually a reservoir for disaster if you have too much synthetic chemicals.”

Cruz also reminded the other board members of his department’s obligation to all island farmers.

“The difficulty we face the Department of Agriculture is that in the end game, it is our agency’s responsibility to have to help these farmers, so with our limited resources we’re trying to do our best so we minimize the amount of problems, not only for ourselves, but for the farmers,” Cruz said.

Cruz said that in California, dead soil from former marijuana growing operations has become a major problem, requiring disposal of the contaminated material.