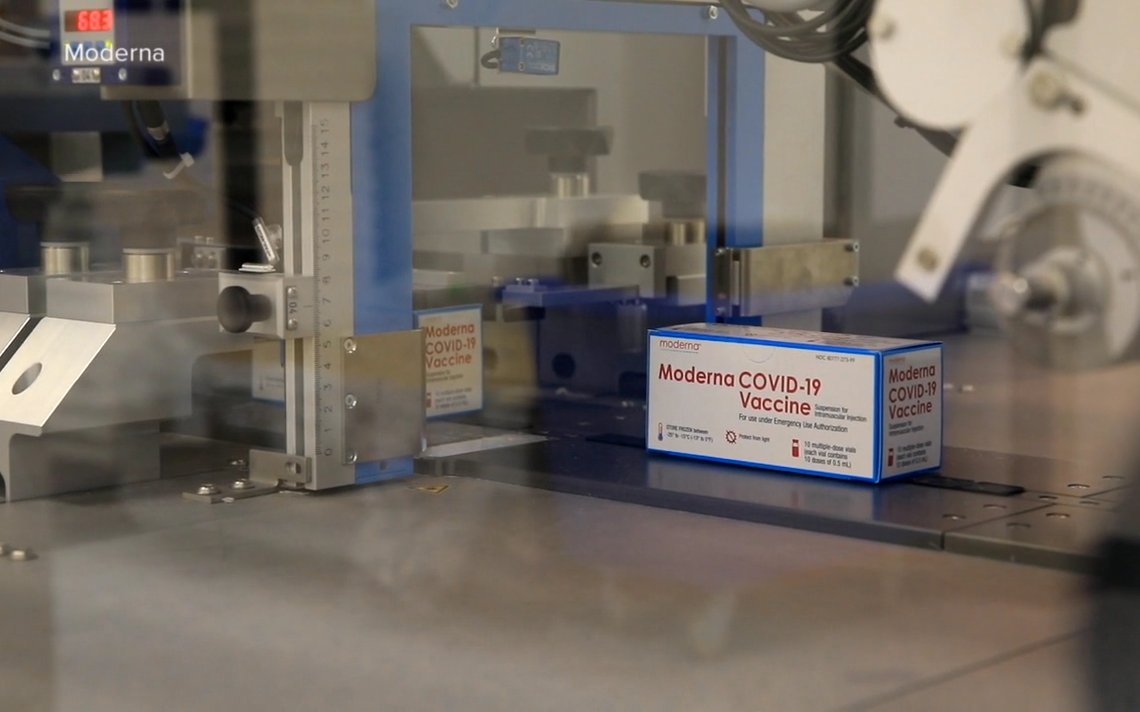 WEST FARGO — First responders in West Fargo are eligible to get vaccinated for the COVID-19 virus as of this week.

The Centers for Disease Control and Prevention has defined the priority groups with five tiers, starting with 1A, which includes health care workers, followed by Priority Group 1B and then Priority Group 1C.

Mayor Bernie Dardis said West Fargo’s fire and police staff were initially slated to be in group 1B to receive the vaccine, but they were moved up into 1A last week.

On Monday, Dec. 21, Suzanne Schaefer, director of nursing with Fargo-Cass County Public Health, said once those priority groups are vaccinated, they will be working to offer vaccinations for community members.

“At some point we’ll get to community vaccinations, and at that point we’ll be working with pharmaceutical companies and health care communities,” she said.

Fargo Cass Public Health plans to receive 300 of the Moderna vaccines that will be used for the first priority groups. Schaefer said first responders such as West Fargo and Fargo police and fire staff would then be able receive the vaccine as early as Tuesday, Dec. 22.

“There is no charge at all for the vaccine,” Schaefer said. “The vaccine is coming from the federal government, so there will not be a charge.”

As of Monday, Cass County Public Health was still waiting to confirm vaccination sites for some groups.

Schaefer said she expects Cass County to receive additional allocations of the vaccine after the initial 300 are used but after this week, the allocations will likely be reduced until after Jan. 11.

The state began the vaccinations of group 1A after the first shipments of the new Pfizer vaccine arrived in North Dakota last week. Front-line health care workers were the first to get vaccinated last week, and the other top priority group, nursing home residents, are expected to begin receiving their first shots in the next few weeks.

The state’s COVID-19 Vaccine Ethics Committee met Monday and established a high priority group for all North Dakotans ages 75 and older for the next wave of vaccinations, known as group 1B. They also elevated a few categories of essential workers into a lower tier of this phase, targeting pre-school and K-12 teachers, child care workers and school operations workers like bus drivers, into group 1B.