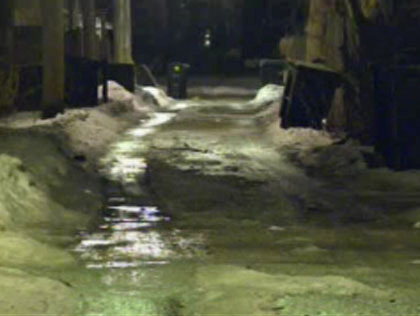 A 15-year-old boy died after he was shot near an alley on the Far South Side Monday, according to Chicago police.

Isaiah Wade was shot in the head just before 2:30 p.m. in the 10000 block of South Perry Avenue in the Roseland neighborhood, police said.

The boy was taken to Comer Children’s Hospital, where he died.

No suspects were in custody.