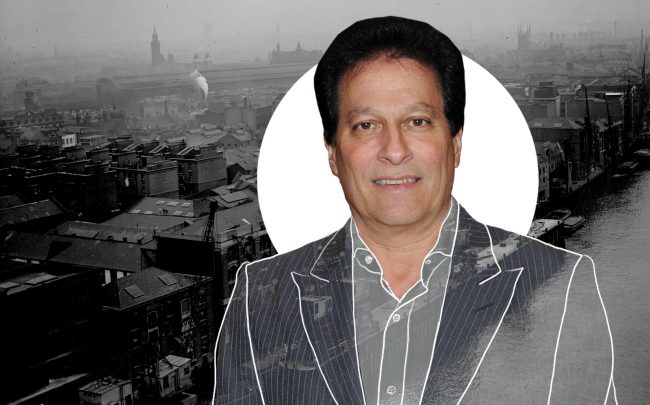 Ziel Feldman’s HFZ Capital Group relinquished its interest in more than 10 million square feet of warehouse space across the country — the first major loss for the company as it struggles with a number of troubled investments.

The Manhattan-based development firm lost its equity stake in a portfolio of 12 last-mile distribution centers it co-owned with Westchester investor Reich Brothers in a UCC foreclosure auction on Wednesday.

HFZ’s lender, Monroe Capital in Chicago, credit bid the amount it was owed on the $126 million loan to take control of HFZ’s equity interest.

HFZ had teamed up with Reich Brothers in 2018 to form a joint-venture partnership that has since invested in 11.7 million square feet of warehouse space in Upstate New York, Illinois, Florida, Wisconsin, Ohio, Oregon, Tennessee, Oklahoma and Arizona.

Over the summer, though, HFZ ran into trouble when it failed to make debt-service and quarterly amortization payments totaling about $25 million. Monroe Capital sued in August to collect the loan, which Feldman and his wife had personally guaranteed, but then decided to move forward with the foreclosure action.

It’s the first major loss for HFZ, which is also fending off a similar UCC foreclosure on a portfolio of pre-war Manhattan buildings the company is converting to condominiums. CIM Group earlier this year scheduled a UCC auction for HFZ’s stake in four properties the Los Angeles-based firm holds junior mezzanine loans with a balance of $89.5 million: 88-90 Lexington Avenue, The Astor at 235 West 75th Street, and Fifty Third and Eighth at 301 West 53rd Street.

HFZ sued last month to halt the auction, and the judge in the case granted a temporary injunction.

The company recently laid off a large number of employees in its construction management division. And Feldman last month put his personal home on the Upper East Side up for sale with an asking price of $39 million.