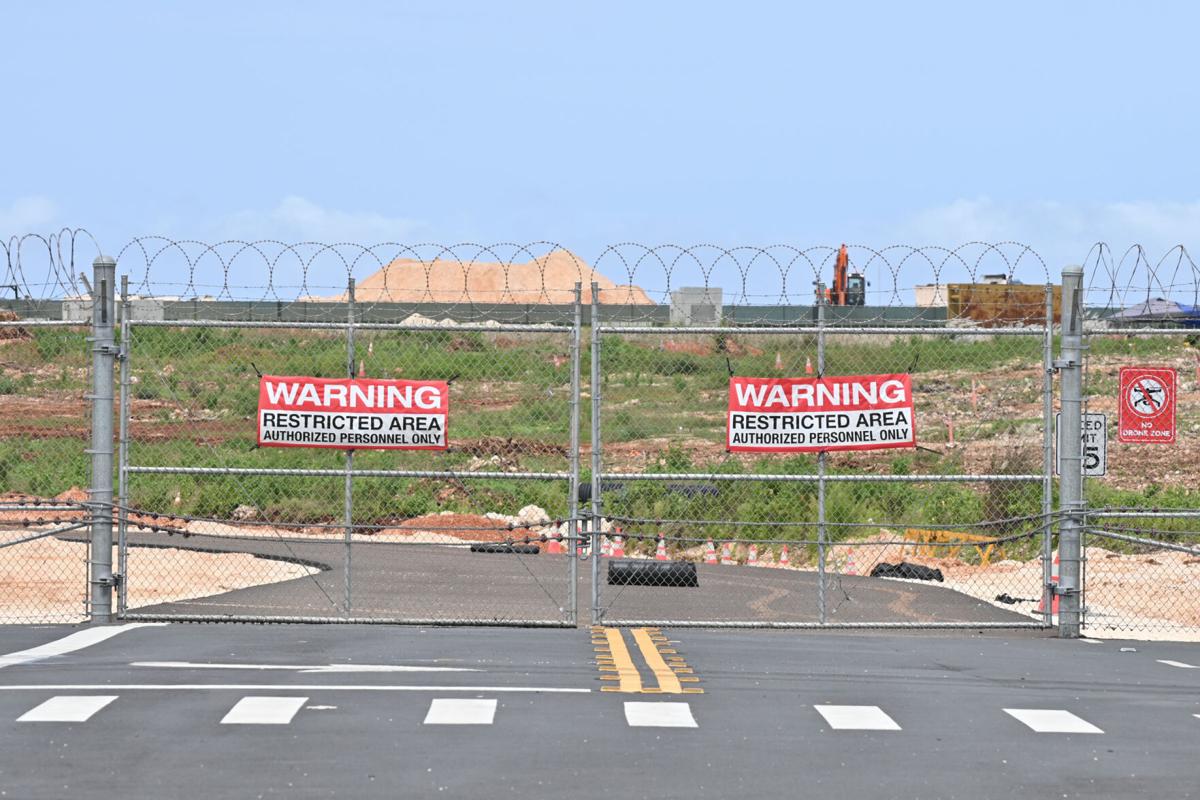 Members of Congress are vowing to override President Donald Trump’s veto of the $740.5 billion military spending authorization bill, which includes provisions that would provide much-needed help for Guam’s construction industry as well as a 3% pay increase for military service members.

“As the funding authorization for our armed services, we are confident that the (2021 National Defense Authorization Act) in general and provisions key to Guam, in particular, will be maintained, and look to the veto override vote anticipated on the 28th of December,” stated Guam Del. Michael San Nicolas.

James Martinez, president of the Guam Contractors Association, said he’s confident the NDAA will become law. The three things he’s been anticipating with the passage of the NDAA are:

Roughly $660 million for military projects on Guam next year. “The projects mean contractors and their people who work with them have jobs and it’s good for the overall economy,” Martinez said.
Lifting of the H-2B visa restriction for civilian construction projects. Guam has only been allowed foreign workers on H-2B visas for military projects, leaving contractors short of skilled construction workers for the local government and the private sector. The version of the NDAA that was vetoed would allow contractors to hire skilled foreign workers for Guam’s non-military, or outside-the-fence, projects as well. An additional restriction, that of skilled workers from the Philippines, also would be lifted by this version of the NDAA.
The authorization for the construction of a new public health lab for Guam.
Martinez noted that lifting the restrictions on foreign workers will help the local construction industry move forward with various projects.

“We also have to think about the smaller construction companies that have projects they haven’t been able to start yet because they just don’t have enough people,” Martinez said.

Trump had threatened to veto the NDAA because it doesn’t repeal a law that shields internet companies from liability.

‘This is a bill we need to become law’

The veto prompted concern from the governor, who issued a statement Thursday morning.

“Whatever the administration’s differences with this version of the NDAA, it is fundamentally good for Guam – investing millions of federal dollars in our economy when we need it most, expanding our labor pool, and giving our servicemen and women the support they need,” the governor said.

“Without this measure, we lose critical funding for a new regional public health lab, and the foreign labor exemption we need for civilian construction projects will disappear. Team Guam fought hard for these provisions and we can’t lose them now.”

The governor said she’ll work with the National Governors Association and the Department of Defense to “demonstrate why the passage of the NDAA is vital to Guam and communities like it.”

“We respectfully hope that both parties work to make the NDAA law after Christmas and that its opponents find some other legislative means to fix what they oppose. This is a bill we need to become law.”

The NDAA provides for a 3% pay raise for active-duty U.S. troops and an increase in hazard duty pay from $250 a month to $275 a month.