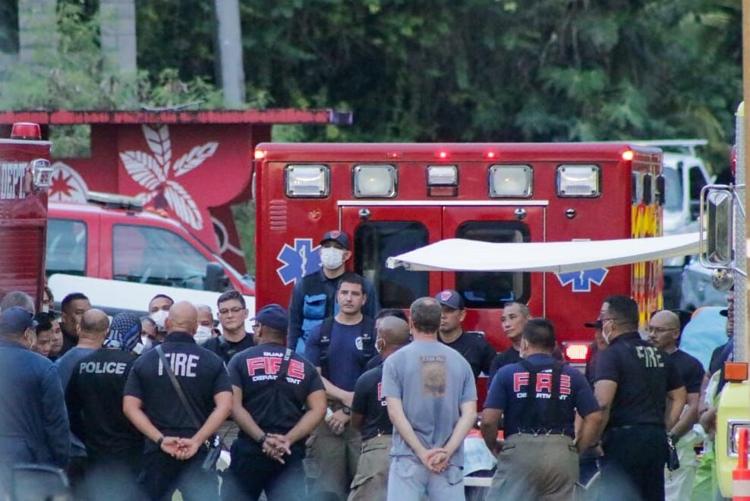 Michael Gregory Rosal Jr., 29, was released from the Department of Corrections on Christmas Eve after he posted the $3,000 bail that has kept him in jail since July.

He was one of four defendants arrested following a drug raid at the Taitano Apartments in Mongmong earlier this year.

“You violate, you lose the three grand and go back to jail,” Sukola said.

According to court documents, authorities found drug paraphernalia, suspected methamphetamine and a container with residue, a small-caliber handgun with ammunition, assorted pills, cash and an unknown powder substance.

The four allegedly admitted to officers they had met to smoke meth.

Police also discovered a white substance during the raid. Investigators, however, have yet to confirm the results of the testing that was done at an off-island laboratory by the Drug Enforcement Administration.