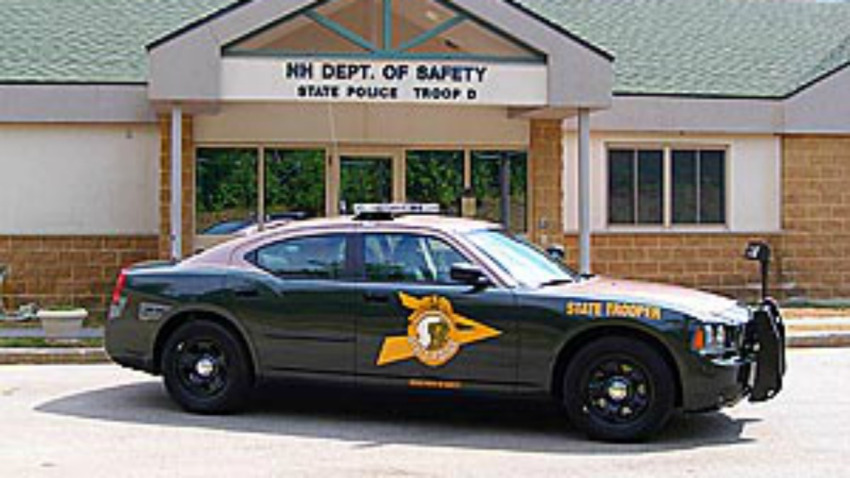 The driver, who was armed with a rifle and a handgun, was found dead at the scene, the New Hampshire Attorney General’s Office said. The state trooper was brought to the hospital and was in stable condition early Thursday.

The state trooper had stopped the vehicle on Bridge Hill Road in Dalton. Not long after, authorities say, gunfire was exchanged between the trooper and the driver, who was the only occupant of the vehicle.