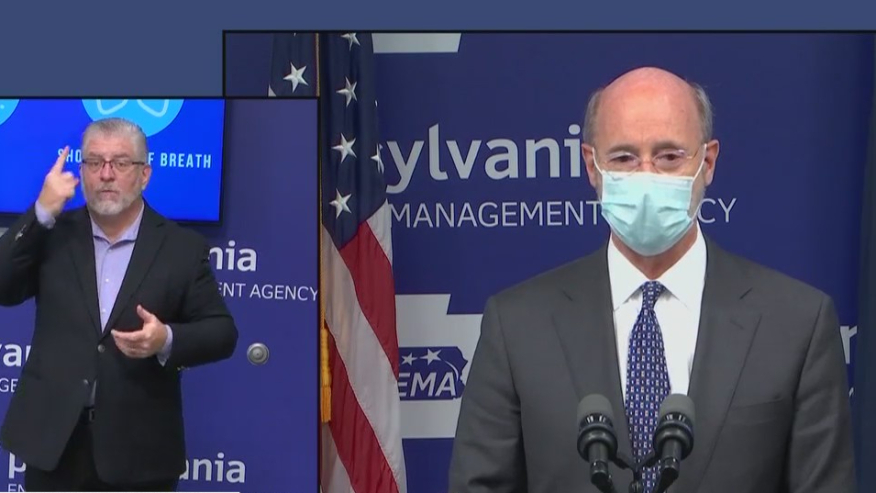 In interviews, Allegheny County Executive Rich Fitzgerald said he doesn’t know the exact details, but thinks the changes may have to do with gathering limits.

It comes the same week the Governor stressed Pennsylvania needs to do something, as the surge in coronavirus cases could be detrimental to PA’s hospitals and health care system.

DuBois Walmart closed temporarily due to COVID-19
The Governor added that if there were to be another statewide shutdown, it would not be like the one before, with red, yellow and green phases.

That sparked debate among parties and lawsuits in court about what the state does and does not have the power to do.

This is all different than the rumor going around on social media that the entire state will have to adhere to the strict guidelines Philadelphia has instated, after the city’s rise in cases. The Governor’s Office says that’s simply not true.