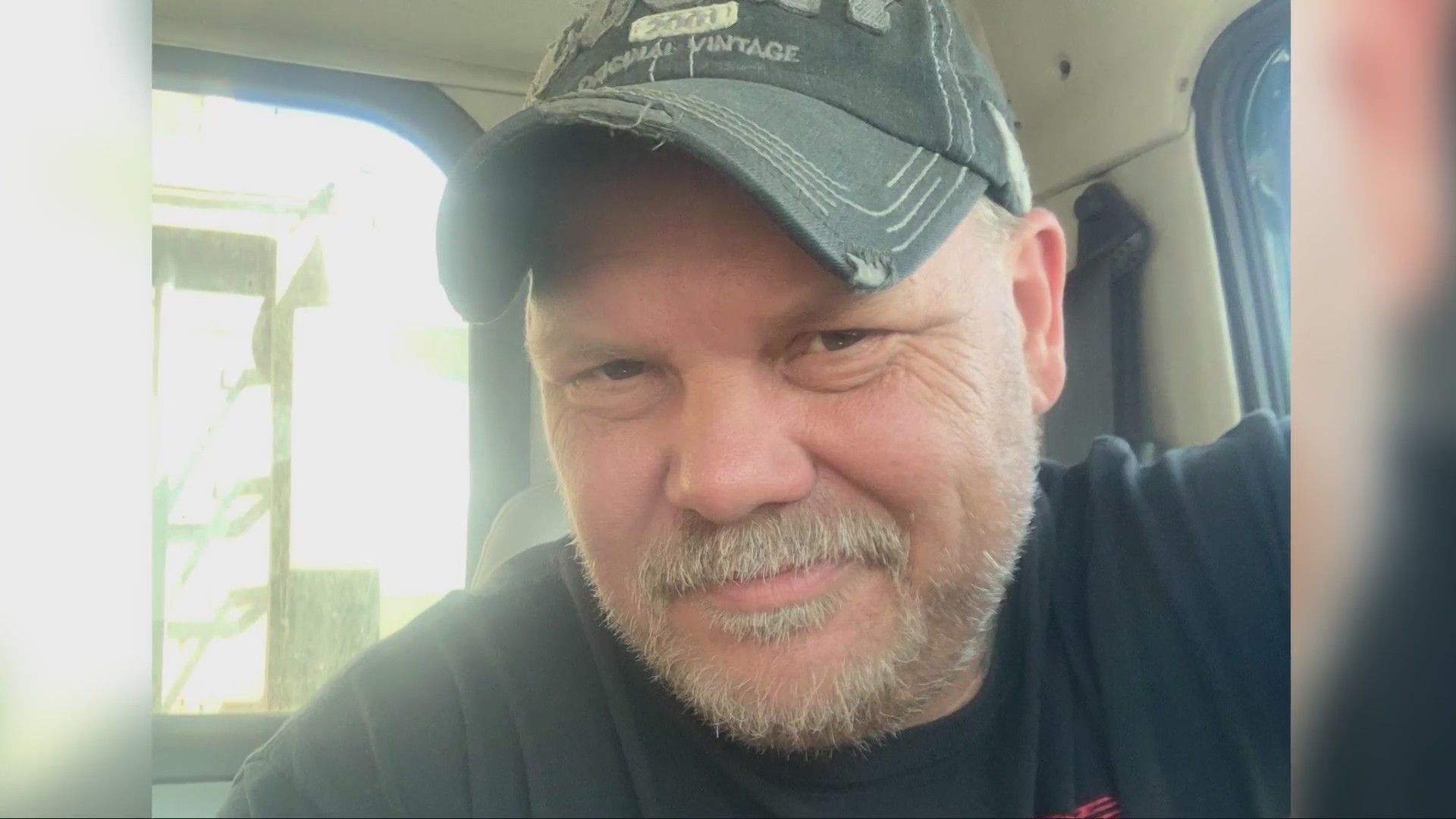 His loved ones really just want people to remember him for his smile, and loving personality.

His parents say waiting to hear if their son would make it out alive, was a roller coaster of emotions. His mother Sue saying, “You get your hopes up real good and then they come back and say ‘well.. we’re going to do something else.”

Gray’s fiance Trista Mabry says she had that same feeling, “It was horrible… I can’t even remember most of it I was in such a fog.”

But what she holds on to.. is the closure she felt she had.

“I had messaged him, 10 minutes prior to the collapse. So for that I’m thankful, and I actually told him how much I loved him and missed him.”

TRISTA MABRY, FIANCE OF DOUG GRAY
And Gray’s parents say they would’ve welcomed Trista with open arms. His mother saying, “They were gunna go that weekend and get their marriage licence and everything., she is a beautiful person too; we would’ve been glad to have her as a daughter in law.”

Both Gray’s parents and his fiance want him to be remembered for his vibrant personality, and kindness.

Trista saying, “I mean he would do anything for anybody.. Like I had been through a lot and he knew that and he’s the reason I’m as strong as I am today.” His parents add, “He always had a smile on his face… everytime he came in the room he was the life of the party.”

A Go Fund Me has been set up for the Trista Mabry, as Doug was the sole provider for her and her daughter.

gray’s family is asking for prayers for the family of the other man who was killed in the collapse,47-year-old Jamie Fitzgerald of Boyd County, Kentucky.