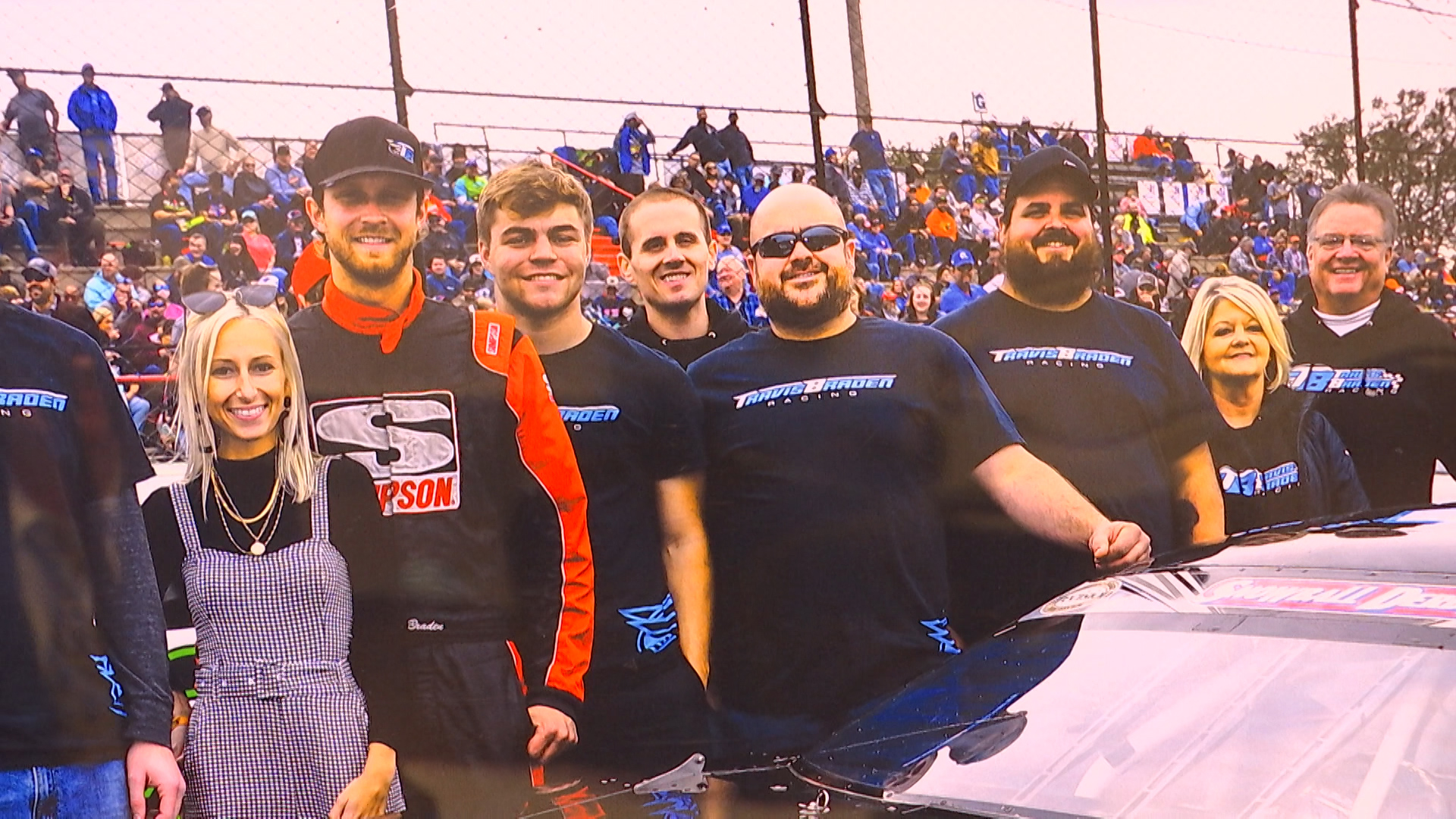 CHARLESTON, WV (WOWK) – Parents of more than 100 West Virginia children have no idea where their child is. They’re among nearly half a million children who went missing in America last year.

According to the West Virginia State Police, there are currently 145 active missing children reports in the Mountain State.

Imeesha Miller’s little sister, 17-year-old DeLeah McNeil, is one of them. No one has seen her since she ran away from her Putnam County home Friday Dec. 11.

“It’s just nerve-racking for the simple fact that she doesn’t have the medication that she really needs,” said Miller.

She says the community has joined her families’ search effort led by the Putnam County Sheriff’s Department.

West Virginia State Police TFC Shaffer said, “many times it’s a collective effort. Lots of times we’ll put that child on the news or on social media. That’s a great platform to use because generally, everyone has access to social media.”

But sometimes it can be more than that. In late October, the U.S. Marshals Service and local law enforcement recovered 45 children who had been forced into human trafficking, drugs and prostitution in many cases. Fourteen of them were from southern West Virginia and Ohio.

As for Imeesha Miller, she hopes her sister comes home soon, no questions asked.

“We love her, no, I haven’t always expressed that with words, but I’m her sister, I don’t want nothing bad happening to her,” said Miller.

For those who know any information to DeLeah McNeil’s whereabouts, they are asked to call 304-586-0256.

TFC Trooper with West Virginia State Police said the community can visit missingkids.org where you can search by state for current missing kids.

If you think you spotted a missing kid, you are encourage to immediately contact law enforcement.