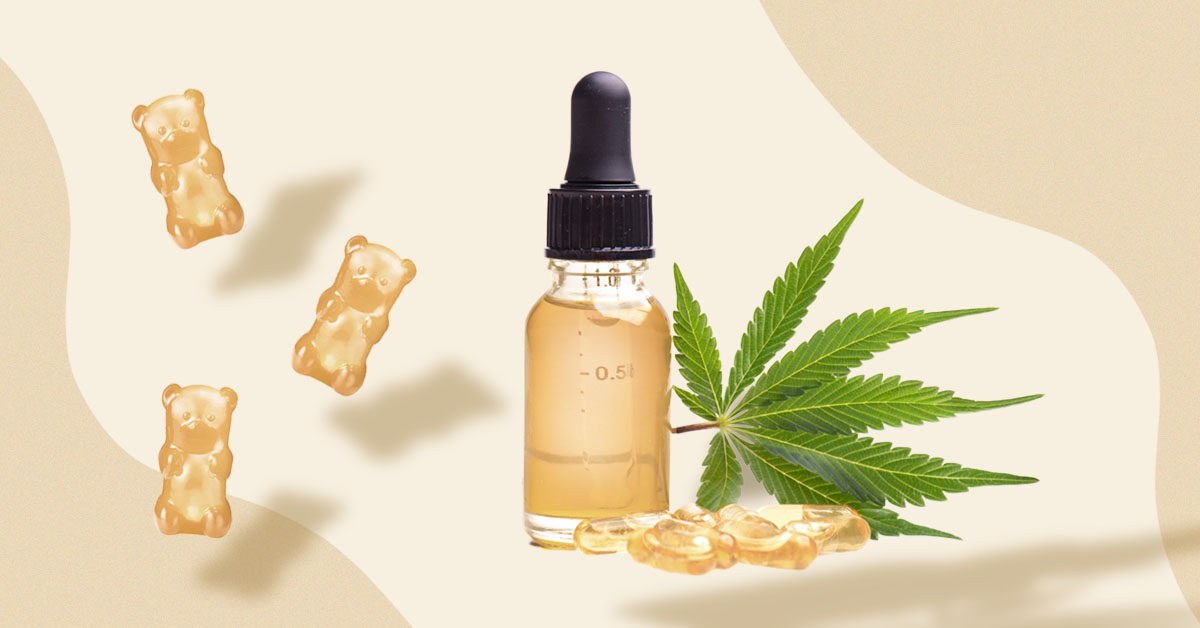 As we grow old, the risks of suffering from certain diseases and physical conditions become even more present. Senior people is prompt to suffering from certain inflammatory diseases such as arthritis, and the strain muscules and bones suffer along the way is also one of the reasons they start to have joint complications, leading to pain, inflammation and reduced mobility.

This does not only affect people, but animals as well. The chances of sufffering of cancer also increase as animals and humans grow old, and this is a very dangerous pain-inducing condition, with a very harsh treament known as chemotherapy.

Normally, one would only rely on painkillers to deal with the pain caused by said conditions, but because of the harmful side-effects of painkillers and the the popularity of medicinal cannabis growing each day, some people decided to try another alternative form of treatment: CBD.

The History of Medicinal Cannabis

CBD-based products are very similar to medicinal cannabis and all its derivations. Medicinal cannabis was used as a form of analgesic and anti-inflammatory medication, present even in ancient times of our history, mentioned in ancient Greek, Egypt and China.

Even in Western history, around the 18th century, medicinal cannabis was introduced in the form of a concoction made out of wine and the dried plant, capable of alleviating pain and anxiety attacks.

There are also other variations, but the most popular one was a smokeable form of the plant known as a cannabis strain that could be introduced in a pipe or consumed as something similar to a cigarette, commonly referred to today as a blunt.

Most forms of medicinal cannabis found back in the day, and even today, are capable of achieving great health benefits, which we will discuss later on in this article, but medicinal cannabis is capable of causing a side-effect that a lot of people dislike, and that is what we know as getting high.

You see, medicinal cannabis contains a compound we known as THC, or tetrahydrocannabinol. This compound is known as a cannabinoid, and although there’s much to learn about them, here’s a very detailed article on them:https://en.wikipedia.org/wiki/Cannabinoid.

This specific cannabinoid is the most present one in the plant’s structure, and it is the one causing the psychotropic effect. With that said, the plant also has another cannabinoid, and this one is CBD.

Also known as cannabidiol by many, this compound is capable of achieving similar effects to THC, but without causing the same psychotropic results. This makes it a much more reliable alternative, and a better form of medication for a lot of people.

Cannabidiol is mostly used as a way to deal with pain and inflammation. Some health organizations and hospitals started to use it to help their patients deal with the pain caused by inflammatory diseases, cancer, and chemotherapy.

A lot of members involved in the community of CBD and medicinal cannabis use it for the same reasons, and even pet owners sought its benefits to help their pets deal with cancer and joint complications.

Others use it to help relieve some of their insomnia and other sleeping disorders, thanks to its relaxing capabilities. This makes it a very viable form of treatment for anxiety disorders and panic attacks as well.

Read Also :   When Disaster Strikes Will You Be Prepared? Essential Items for a Home Survival Kit

Still, the most popular reason people use CBD is because, in comparison to regular form of treatment like painkillers and sleeping disorders, it doesn’t cause as much damage to the liver in the long-term run. In fact, side-effects are pretty much harmless and can be easily controlled if you take the right dosage.

However, it is not recommended to be consumed by people under certain medications or women during pregnancy or lactation. It is wise to perform reserach or talk to your doctor about CBD if that’s the case for you.

Ways to Use CBD-Based Products

CBD products can be found in many different forms, with the most common one being oil. You can also find capsules, edibles and smokeable strains. They all have their advantages, and each one is capable of granting the same health benefits.

Oil, for example, is really good for people who need to consume a very specific dose, since it can be used with a dropper. Oil is similar to edibles because it takes some time to kick in because of how the digestive system works, but is more durable because of the nature of oil itself. In this matter, capsules are very similar as well, and here’s more detail on them.

Edibles are very similar as well, but they tend to be more on the expensive side. Still, they are more discreet, and although they have a shorter life time, they can are usually more attractive to people because of their sweet, tasty nature. Since CBD can be used in pets as well, pet owners can rely on snacks as well.

Read Also :   How Much CBD Gummies To Take For Pain?

If you suffer from heavy pain-inducing conditions, you might prefer to go for smokeable CBD strains, since they tend to kick in much faster, and are capable of alleviating pain and inflammation quicker. The other options are viable too, but they are more on the “being weaker but lasting longer” spectrum.

Whichever option you choose, though, you should feel comfortable with it, since all of them are great options as alternative forms of treatment. Just remember to reduce the dosage if you start suffering from side-effects including diarrhea, nausea or excessive drowsiness. 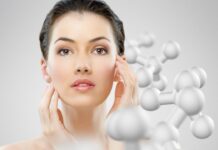 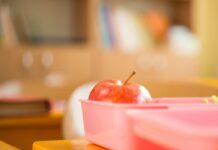 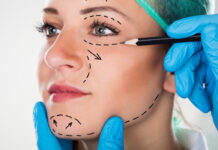