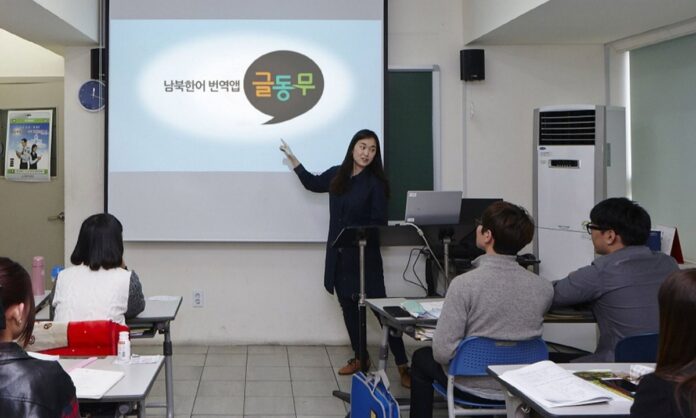 Korean culture has unprecedentedly been taking the world by storm. From K Pop songs to K Dramas to K Pop groups like Girls’ Generation, to name one, to Korean cinema to the Korean alphabet, it seems that many individuals want to become a native Korean speakers so they can learn more about the culture and connect better with Korean companies if you are a professional wanting the learn about this foreign language.

What Are The Benefits Of Learning Korean Language?

Content Outline hide
1 What Are The Benefits Of Learning Korean Language?
1.1 Overview
1.1.1 The Korean Language
1.1.2 The Rich History And Culture Of South Korea
1.1.3 The Korean Tradition
1.2 The Advantages
1.2.1 Career Opportunities
1.2.2 Careers In The Government
1.2.3 Korean Proficiency Is A Mark Of Distinction

Learning how to go about speaking Korean offers a lot of benefits for the individual. Aside from getting themselves near to the culture that houses these foreign languages, it also enhances their personal and business relationships with the East Asian country, Korea. Beyond learning, for instance, Chinese characters, immersing into this new language and one of the East Asian languages, Korean, will pave the way for the person to strengthen their South Korean relations.

Read Also :   The Impact of Reading on Academic Success

Before heading over to the benefits of learning the Korean language, let us look at the overview of what the language is about.

The Rich History And Culture Of South Korea

Korea takes pride in its rich history and culture, making it the perfect place to study in general. It has performed a very crucial role in the history of East Asia, notable through relations with China and Japan, proving that a better understanding of Korea is required to understand East Asia fully.

Not only these, Korean pop culture or the so-called “Hallyu,” which translates to “Korean wave, ” has gone beyond merely K Pop and K Drama or Korean dramas, but this Korean wave has inspired its followers to discover more about Korean culture. To some extent, the Korean culture and lifestyle have become part of many cultures.

Through learning Korean, the awareness for this vibrant culture is developed.

Despite it being a modernized country, South Korea keeps its traditional nature where knowledge of Korean culture and Korean language is a huge plus to anybody interested in certain things like Korean universities, South Korea’s ministry, foreign affairs, the Korean people, foreign language studies, many Korean companies with regards to business, and more.

It is interesting to note that Korea places high value on trust and interpersonal relationships in doing business, another reason why learning the language is indeed valuable.

Among the biggest advantages of learning Korean language skills is the career opportunity that awaits the learner. South Korea is touted as the 11th largest economy in the world, the sixth-largest exporter, and the sixth-biggest trading partner of the United States.

With this position of Korea in the worldwide economy, this East Asian nation is projected to be the seventh-largest economy globally by 2030.

Aside from the rich culture, South Korea is also home to the most popular brands, including Samsung, Hyundai, LG, Kia, and Lotte, to name a few.

Thousands of companies in the United States are actively doing international business with the Korean community in various areas that include web development, law, logistics, banking, project management, law enforcement, science, and so much more. Thus, Korean fluency in terms of the language is truly a breakthrough.

Careers In The Government

Another great benefit to learn Korean involves international relations and security. Did you know that beginning 1953 and the end of the Korean War, North Korea and South Korea have been divided by a miles-long Demilitarized Zone of DMZ? North Korea is being stereotyped as a country where communism dominates and a nuclear threat. For anybody who wants to learn further about these details, Korean, even basic Korean, is essential learning.

People who know how to speak the Korean language are highly-prized by agencies, including the Department of State to the United States military and the Central Intelligence Agency or CIA. These offices are actively seeking individuals who know how to speak Korean, and not just this, but those who have in-depth knowledge about Korean culture.

Korean is also a designated critical language, a designation given to languages regarded for their strategic significance to the national security of the United States. Furthermore, there are various government-funded scholarships for those who want to pursue learning the Korean language.

Korean Proficiency Is A Mark Of Distinction 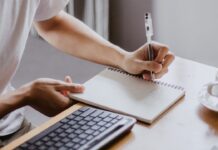 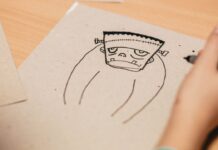 Moral Lessons In Frankenstein: How To Review The Book? 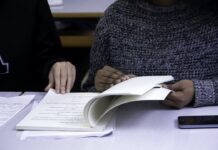