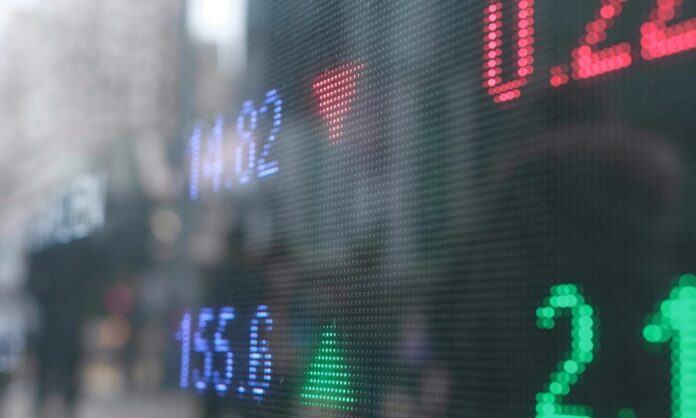 Indices are benchmarks that gauge the performance of the stock markets worldwide. For instance, top market indices from the U.S make a significant percentage of the entire world’s trading volume, making the country a top trading benchmark for markets to follow.

In December 2021, most American indices finished on a high, with indications of a positive 2022 to continue a rally picked soon after many markets removed some COVID restrictions. The S&P 500 jumped over 25 percent at the close of December. The NASDAQ and Dow Jones followed a similar trend, with a tremendous finish that highlighted that stocks were on a good run. PrimeXBT has made an initiative explaining what is leverage trading in an article, suggesting that investors can take advantage of leverage in volatile markets while trading indices.

The good finish in 2021 relied on many economic turnarounds that favored stocks in most sectors. First, an accommodating government set the markets going with new, but positive directives governing the end of restrictions. Additionally, the U.S. government promised to spend a lot of money, sparking the key infrastructure bill that was the hallmark of Joe Biden’s leadership.

For a while, an end to restrictions pointed out that the Christmas period will witness a jump in sales in many sectors, boosting earnings. A situation that favored the positive finish of top benchmarks in the USA.

Factors Supporting the Stock Market In 2022

With a favorable equity market and a rise in corporate earnings a significant factor going into 2022, PrimeXBT traders expected top indices to hit new highs in early 2022, or at least continue with the momentum seen in the last quarter of 2021.

Predictions about the direction of stocks are difficult to make because of unaccounted-for factors that appear frequently. However, some predictions in early January predicted a deceleration in the consumer price index that would have a significant influence on inflationary pressure. The world is witnessing historic inflation rates currently.

The prediction observes that top governments will reduce stimulus packages and make an aggressive shift toward controlling spiraling inflation rates that went out of control when most economies dropped some COVID restrictions. The dollar will ultimately strengthen at the expense of the weakening inflation rate, weakening the price of commodities globally that shot up when demand exceeded supply.

In other predictions, stocks should correct themselves in the second quarter following a tumble in January. The corrections relate to the directions taken by the government to reduce inflation and fight the opposing political parties from having a majority in the forthcoming midterms.

Positive directions taken by the government are a stimulus that pushes the stock market to new highs. The support increases investor confidence.

The anti-gold rhetoric has existed in the markets for some time, making the price of the asset tumble. However, a renewed vigor to own gold because of the weakening dollar and increased volatility in the stock markets birthed the potential of the asset to rise in 2022. The market’s reaction to this is a chance to pick up lost points.

Where Do Indices Stand Right Now?

Indices witnessed a sharp decline that hit the lowest mark in March 2022. The less impressive performance by the markets picked up in mid-March to enter April with a new high. All this information presents itself in PrimeXBT’s dynamic price terminal for traders.

The anticipation in the market awakened by wild speculations in December had to withstand new pressure not accounted for earlier. However, the call to curb the rising inflation rates by increasing interest rates was an angle most markets prepared for in advance. Further, though the rise in interest was a factor many markets had ample time to absorb, it had a significant effect on disrupting a formidable momentum for the top indices to reach new highs.

The war in Eastern Europe was a surprising feature for the markets. Unseen shocks have dampened investor confidence in 2022. Regardless, markets are always ripe for investors, because at some point they must adjust. 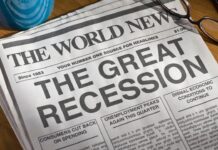 How to Feal with a Recession as an Investor? 3 Recommendations 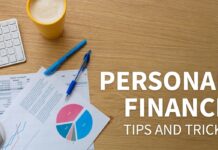 5 Personal Finance Tips For Every Age 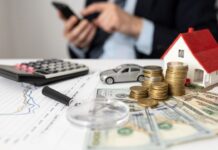 LTV: How to Calculate a Customer’s Lifetime Value for Your Business