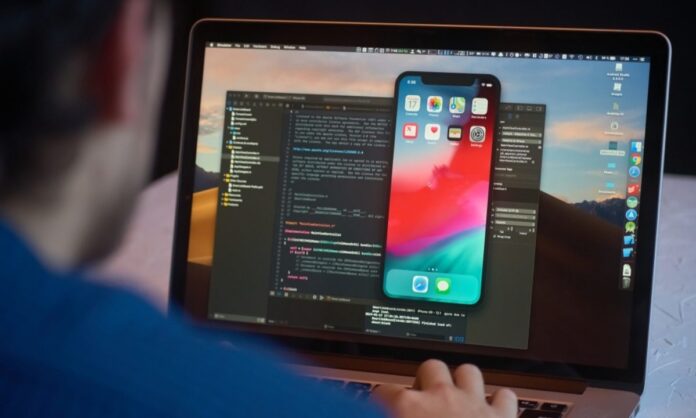 Do you want to hone your iOS development capabilities? Then you’ve come to the right place.

Every year, Apple releases new versions of Xcode and Swift application development. When we think of iOS development, we usually think of creating apps for mobile devices like the iPhone, but that’s not the whole story. Developers may also need to create apps for Android while staying within the Apple ecosystem.

As an iOS developer, you’ll never stop learning new things. These can include challenging skills such as market research, coding, user testing, and finally submitting your app to the App Store. The most effective iOS developers combine technical knowledge with a variety of soft skills.

In this article, we’ve compiled a list of iOS development tips that every iOS developer should know.

If you want to be a successful iOS developer, you need to know the following tips and tricks:

Developing Swift app development skills is essential if you want to dominate the market. Some companies are still looking for Objective-C developers, but these positions are usually to support a legacy Objective-C application that has been passed on by multiple developers.

Read Also :   How Does a Solar Generator Work?

Since Apple pushed Swift, it’s a safe bet that as an iOS developer, you should start learning Swift rather than Objective-C.

2.     Recognize how to automate code style

There are as many different coding styles as there are developers. To keep everything together, you need to follow coding best practices and keep your code readable. This is a difficult task because there are already many things to remember. Linters are useful in this situation.

A linter is a tool that detects programming errors, bugs, style issues, and potentially dangerous constructions. It can be used to enforce a standardized coding style and best practices. Linting is an inevitable phenomenon in software development. So, make it a point of honor to use one right away.

When it starts, an iOS developer only needs to know three things: the main iOS programming languages.

Once you’ve mastered these three components, you can start using your knowledge and expanding your skills as needed – and the number of additional skills you can learn is virtually unlimited.

4.     Learn more about distributing your app

To be able to develop and run applications on real devices, we, as programmers, must first create an AppleID, which must be confirmed with a personal document. However, if you want to download the app from AppStore, you must pay an annual fee. This is true for corporate and personal accounts.

After creating an account, the distribution of the application is very simple and the download of the new application can be done directly via the XCode IDE.

This is one of the most important aspects to consider when developing an application. Each application is designed with the user in mind and how they will use it. To deliver an unparalleled user experience to your target audience, you need to think outside the box.

You’ll be able to design an interface and calculate more convenient features if you think logically in terms of the user. This will make it easier for users to access your website. It is your responsibility as a developer to make the app more meaningful and beneficial.

Apple’s official website also includes a list of design principles that developers should follow to maximize the reach and impact of iOS apps. Before you dive into Xcode to build your apps, keep in mind the above design concepts to create clear, efficient, and intuitive apps. You will be able to do wonders once you have mastered this art.

7.     Learn how to code and test applications

Testing is a critical component of the application design and development process. Every iOS developer should understand the ways to test their code and make changes to make sure it works flawlessly. Testing to remove defects requires running the initial use cases multiple times.

To test the application or program, developers must be able to write unit test code. If an iOS developer cannot write test code, he may not advance in his career.

You need to be familiar with Apple guidelines, as it is the most important skill that will allow you to be the best iOS app, developer. This will make your learning journey easier and more direct. These guidelines help an app developer build apps with maximum impact, superior visuals, and a breathtaking user experience.

Why should you become an iOS developer?

It is widely accepted that Apple devices are more reliable and secure to use, and that iOS apps are more secure than those developed for other operating systems. Companies are increasingly relying on these applications for their business activities, improved return on investment, and customer satisfaction. Because of this dependency, iOS developers are essential for businesses and individuals. Following are the reason why you should choose the IOS development field:

The exact set of skills you’ll need daily as an iOS developer will be heavily influenced by the type of app you’re creating. All these tips will be helpful for becoming a successful IOS developer. If you want to know more about IOS development, I recommend GBKSOFT. Their website will provide you an international exposure for IOS development. GBKSOFT has a team of the best iOS developers, as well as out-of-the-box software that saves IOS developers’ time. 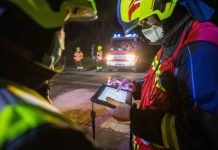 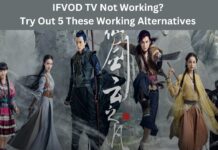