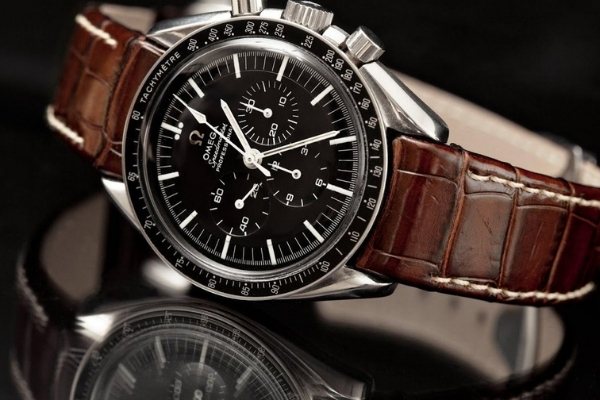 One of the few brands in the world that are at par with the success of Rolex is Omega. It is a Swiss luxury watch manufacturer with an extensive portfolio containing iconic timepieces. It offers a wide range of collections to cater to a variety of needs, styles, and preferences. You can find watch models designed to withstand conditions underwater and there are also those with vintage-inspired exteriors that can serve as an everyday watch. Each of them has impressive complications that you can show off to your friends and colleagues.

The mere mention of the name Omega can already impress other people even those without any interest in horology. If you are on the lookout for a new timepiece with excellent quality and a great reputation in the industry, Omega is the best option Before making a purchase decision, you first need to know the history of the company as well as its notable collections

A brief history of Omega

Content Outline hide
1 A brief history of Omega
1.1 How did the company change under the new management?
1.2 The success of the brand throughout the years
1.3 Omega released one of its legendary timepieces
2 The Omega collections to choose from in the 21st century
3 In a Nutshell

The history of Omega started centuries ago when Louis Brandt, a talented watchmaker, established the company in Switzerland under the name La Generale Watch Co. It was just a small shop based in La Chaux de Fonds where Brandt accomplished small and modest projects.  He built precision pocket watches through hands with extensive detail and custom-made components. Unfortunately, the founder died in 1879 and his sons, Louis-Paul and Cesar took over his position.

Read Also :   Top 6 Signs That You're Much More Attractive Than You Think

How did the company change under the new management?

The sons of Louis Brandt had ambitious goals for their family business. They wanted to maintain the good reputation that their father built but at the same time they proposed changes to revolutionize the watch industry. With the pair becoming in control of the company, they decided to create one of the very first in-house manufacturing systems, producing almost identical components and parts. It was in 1885 when the company launched its first mass-produced caliber named Labrador. It was only in 1903 that the company changed its name to Omega Watch & Co.

The success of the brand throughout the years

The British Royal Flying Corps combat units used Omega’s timepieces in 1917. It was just the start of the success of the company since not long after that the U.S. army also adopted its watches and it became the official timekeeper for all the sporting events held in Switzerland. In 1932, the Olympic Games Committee requested Omega to supply the officials and athletes with high-quality timekeepers. Up until today, it still manufactures elegant and functional sports watches and no company can steal its throne.

Omega released one of its legendary timepieces

In 1948, the company released the Seamaster collection as part of the celebration for its 100th anniversary. It saw a tremendous increase in its sales for over a decade as this collection reigned supreme in the luxury watch industry. In the 1950s, the Speedmaster line contained chronograph complications. It became the talk of the town when Wally Schirra, an astronaut on the Mercury Sigma 7 Mission wore it when he went to space. It led to the brand claiming the title as the first luxury watch brand that reached the space. In 1962, it also went to the moon when astronaut Buzz Aldrin wore it on his wrist.

Read Also :   Why Having a Bedroom Fetish Can Be Good For Heart & Mind?

Omega watches today are the most sought after among collectors, politicians, businessmen, and ordinary people. In 1990, it entered the world of pop culture when James Bond, a super spy, wore a Seamaster timepiece. The company now manufactures collections with different styles, movements, and complications.

The Omega collections to choose from in the 21st century

The De Ville collection is for people who love vintage aesthetics. It has an old-school look made possible by its roman numeral markers. You will also love some of its Tourbillon wristwatches equipped with unbelievable accuracy. If you are willing to splurge thousands of dollars, then might as well explore this collection.

This collection has models with case diameters as small as 24.4 mm and as large as 44 mm. Many of them have chronometer complications while a few models have chronograph complications. The company used different materials to manufacture these timepieces including Sedna gold, stainless steel, and diamonds. It has a price range of $3 100 to $705 000.

The constellation collection is the oldest yet the least popular among the collections released by Omega. Today, almost all of its models are for the female wrist due to their softer colors and case sizes that are as small as 24 mm and as large as 41 mm. There are only two models made available for men namely the Globemaster and the Globemaster calendar. The materials used to manufacture them are stainless steel, sapphire crystal, Sedna gold, and diamonds.

If you are looking for a more dress-up and stylish watch, then expect that you can find one from this collection. It ranges from vintage-looking timepieces to classic watches. Its price ranges from $2 950 to $38 800.

Read Also :   Be a Teen Who Helps the Community Today

The Seamaster collection contains high-end watches equipped with features that can survive diving activities. However, the models under this collection have varying water depth tolerances. The line-up of Seamaster is quite broad allowing it to cater to the needs of almost everyone regardless of sex.

The case sizes of the models under this collection can be as small as 28 mm and as large as 48 mm. Some of them have chronograph and chronometer complication, shock resistance, helium escape valve, and the unidirectional rotating bezel. The company made them from Sedna gold, stainless steel, diamonds, sapphire crystal, and red gold. If you are a boat captain or you simply love visiting oceans, then a Seamaster watch is the best for you. With the wide range of options, you can find the one that suits your style. It has a price range of $3 300 to $46 000.

Omega employs some of the most talented and creative watchmakers in the world. Despite this, it can still offer its timepieces at relatively cheaper prices that people in the middle-income class can afford. If you want to purchase an authentic Omega watch, then visit WatchShopping.com now! 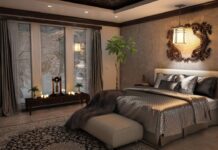 Why Having a Bedroom Fetish Can Be Good For Heart & Mind? 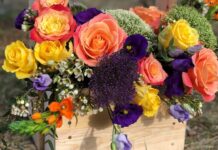 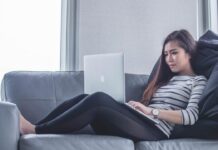 How To Improve Your Wardrobe This Year?