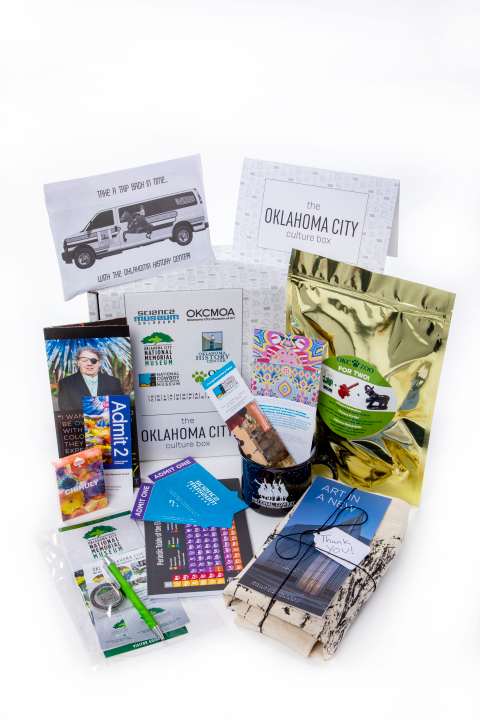 OKLAHOMA CITY (KFOR) – In most years, many people would opt for an experience rather than a material gift at Christmas.

Now, seven of Oklahoma City’s most popular cultural institutions have come together to create the ‘Oklahoma City Culture Box.’

“We’re thrilled to create such an original and meaningful gift this year,” said Linda Maisch, Science Museum Oklahoma’s vice president of organizational development and community outreach, and the originator of The OKC Culture Box. “Not only does it deliver the City’s amazing cultural experiences, it helps support the participating institutions.”

The OKC City Culture Box is on sale now at all participating cultural institutions.