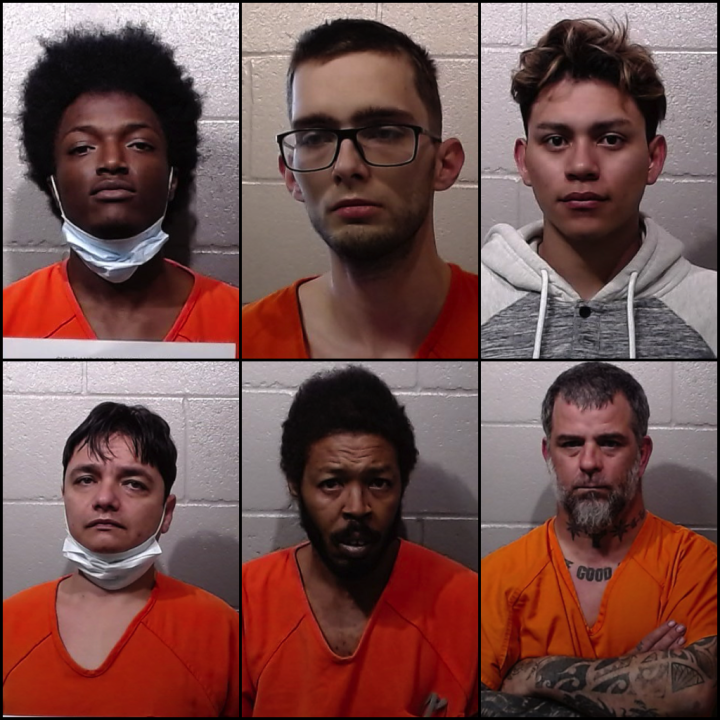 “These predators believe they are speaking to children,” said Cleveland County Sheriff Chris Amason. “They approach our undercover investigators based on the profiles we’ve set up. The suspects initiate the contact.”

During the operation, officials arrested the following people:

Traveler 4 suspects
“The allegations against those arrested during this operation are very serious,” said David Westall, assistant special agent in charge for Oklahoma, Homeland Security Investigations. “We will continue collaborating with our law enforcement partners, schools, and NGOs across the state to arrest those who stalk underage victims for sexual gratification.”

Amason said the internet has opened up new platforms for criminals, and parents can help protect their children by closely monitoring their online activity.

“Talk to your children about the dangers of engaging with unknown persons on the internet,” Amason said. “Remind them that people on the internet aren’t always who they pretend to be.”