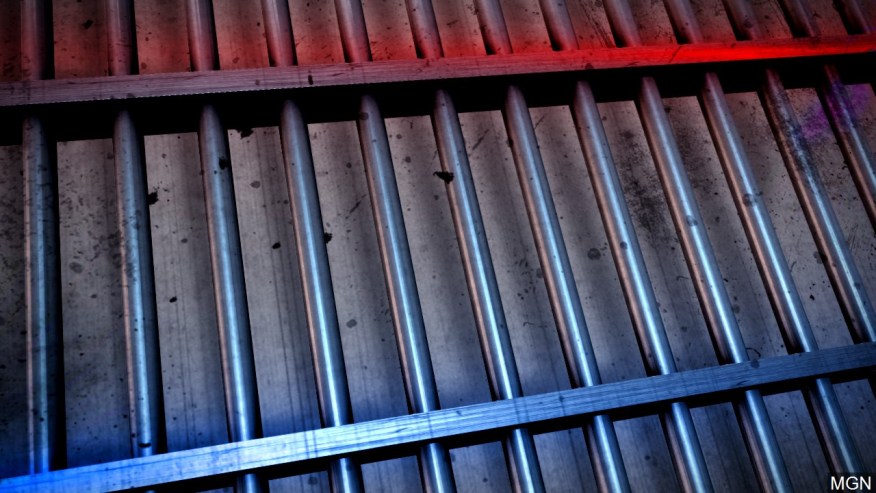 EASTON, Pa. (AP) — A northeastern Pennsylvania jury has convicted a man of first-degree murder and conspiracy in what prosecutors called a revenge slaying more than a decade ago.

The panel must now decide whether the defendant should be executed or should spend life in prison without the possibility of parole. Prosecutors said the Easton resident shot 24-year-old Miguel Aponte in 2009 out of revenge for the 2006 murder of a friend.

Defense attorney Brian Monahan argued that the prosecution case was based on unreliable witnesses and cited a lack of fingerprint or DNA evidence.