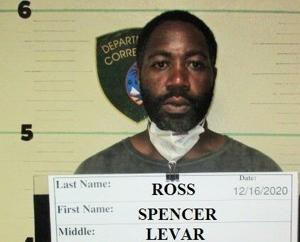 A suspect in the robbery at the Tamuning Plaza Hotel at knifepoint has been arrested.

Spencer Levar Ross, 39, was arrested on suspicion of second-degree robbery and use of a deadly weapon in the commission of a felony.

Investigators said the suspect allegedly demanded money while holding a knife. He fled with an undisclosed amount of money, police said.

He didn’t get far, however.

Responding officers caught the suspect in the hotel parking lot.

No injuries were reported.

Ross is being held at the Department of Corrections.

7 Tips for Finding a Top Private School in Singapore

Tips and Tricks Every IOS Developer Should Know

How To Enhance Liquidity: in a Conversation With a Cross-Chain Network

6 Amazing Facts About Church Choir Robes You Should Know