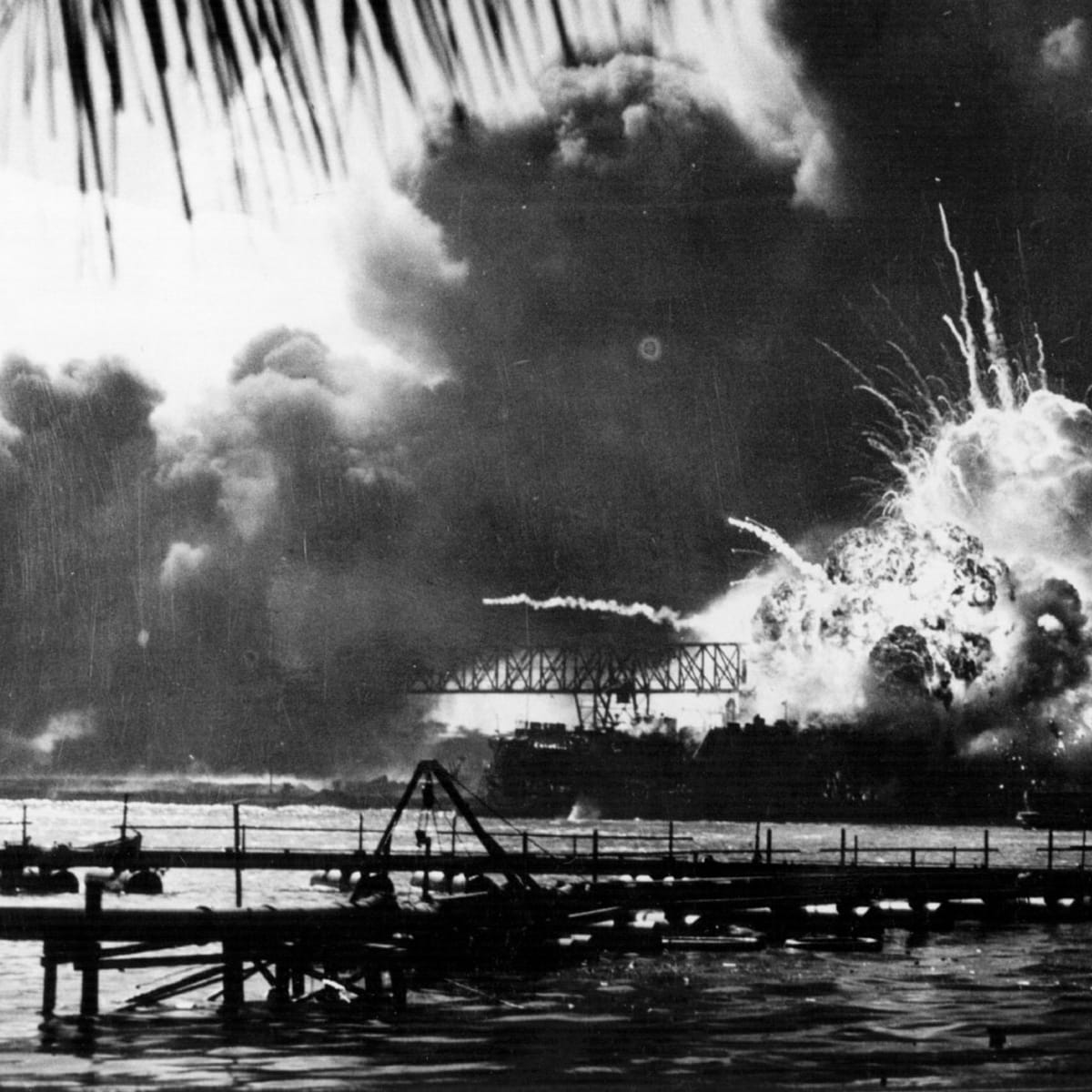 BIRMINGHAM, Ala. (WIAT) — On December 7, 1941, while Japanese Ambassadors were in Washington negotiating with the U.S. state department, their aircraft carriers launched planes against the main U.S. Navy Base at Pearl Harbor, Hawaii.

Julius Ellsbury of Birmingham was the first Alabamian to die in World War II. The Parker High School grad was aboard the USS Oklahoma when it was sunk at Pearl Harbor. Ellsberry was one of 429 sailors who lost their lives on the Oklahoma.

The only saving grace for the United States was that three of its “carriers” in the Pacific Fleet were not in port on December 7.

One of the oldest Pearl Harbor vets was Ray Chavez. He lived to be 106, dying just two years ago.