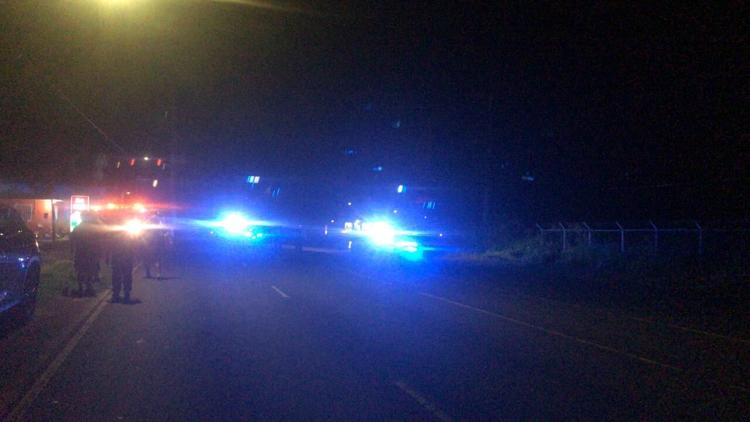 Guam Fire Department and Guam Police Department investigators respond to a crash on Route 8 in Barrigada at 8:34 p.m. Wednesday. The driver of the car that slammed into a utility pole was seriously injured. Oyaol Ngirairikl/The Guam Daily Post

Facebook
Twitter
Email
Print
Save
The driver of a vehicle that crashed into a utility pole on Route 8 in Barrigada Wednesday night was seriously injured, according to the Guam Fire Department.

The driver was the only occupant of the vehicle.

All lanes were closed as police conducted their investigation.