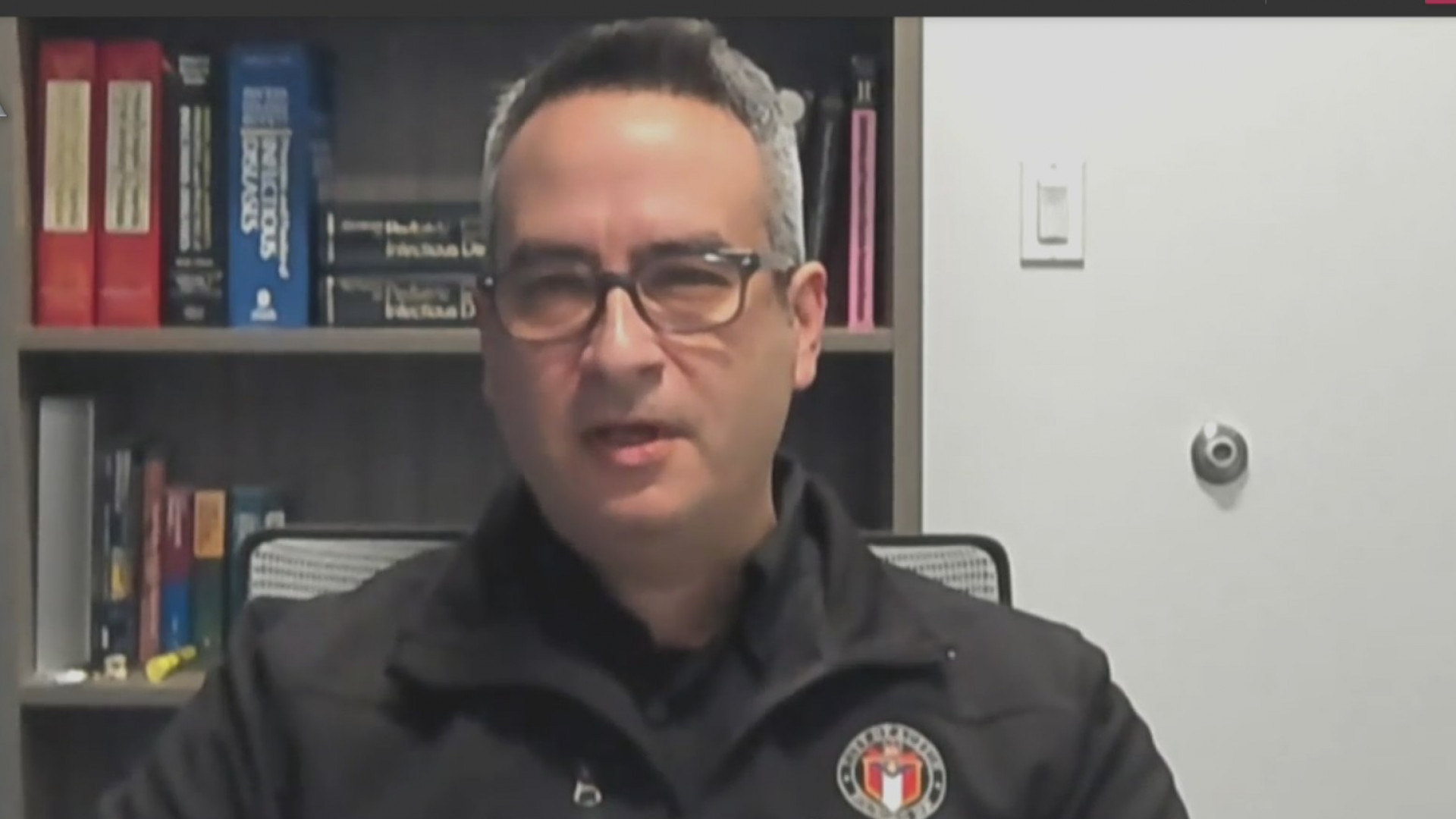 Even as vaccines arrive, the area is still in a COVID-19 surge that has officials discussing whether to move to a Stage 5 risk level. According to the Austin-Travis County COVID-19 dashboard, the area’s rolling seven-day average of new hospitalizations is 47, three below the newly-revised Stage 5 threshold of 50.

With many of Austin’s health care workers on site elsewhere helping with COVID-19 surges in places like El Paso, Lubbock and Fort Worth, health officials needed to revise the stage numbers to reflect the shortage of staffing to cover intensive care units, which caused health officials to re-evaluate and adjust risk assessment thresholds.

With a potential move to Stage 5 comes restrictions, and one of the restrictions being considered to help curb the spread of COVID-19 is a curfew, Dr. Escott said. He said it wouldn’t be enacted until the area officially moves to Stage 5, and while he didn’t flat out say it was coming, officials are “reviewing the option of a curfew.”

“What we’re experiencing now is a surge in cases and hospitalizations,” he said. “We’re concerned that we may be heading in to territory that is unsustainable, and we must avoid, at all costs, a surge like in El Paso.”

He said a surge “several times what we saw in June and July,” which could result in as many as 1,500 death if the magnitude is that of El Paso’s, is possible. He said a curfew and other restrictions would come as a result of bars that are now operating as restaurants violating COVID-19 restrictions.

“They represent a significant risk to us that we need to address,” he said.

At the beginning of December, the rolling seven-day average of new hospitalizations was at 30, and Dr. Escott said the culprit for the December spike appears to be people gathering for Thanksgiving.

“Unfortunately the surge that we’re seeing now is attributable to Thanksgiving,” he said, “and we cannot tolerate a similar effect post-Christmas and New Years.”

Dr. Escott said the area should get enough doses of the vaccine eventually, but that it’ll take some time. He said once the area gets about 200,000 doses to vaccinate people over 60 years old as high-risk patients, the area will need at least another 300,000 to “feel comfortable,” he said.

Dr. Escott was also asked if he has done any traveling during the pandemic, like Austin Mayor Steve Adler admitted to going to Cabo San Lucas in November, and Escott had a more domestic destination.

“I traveled to Kyle recently with my family to stay at an AirBnb, but that’s about it, nothing exciting,” he said.