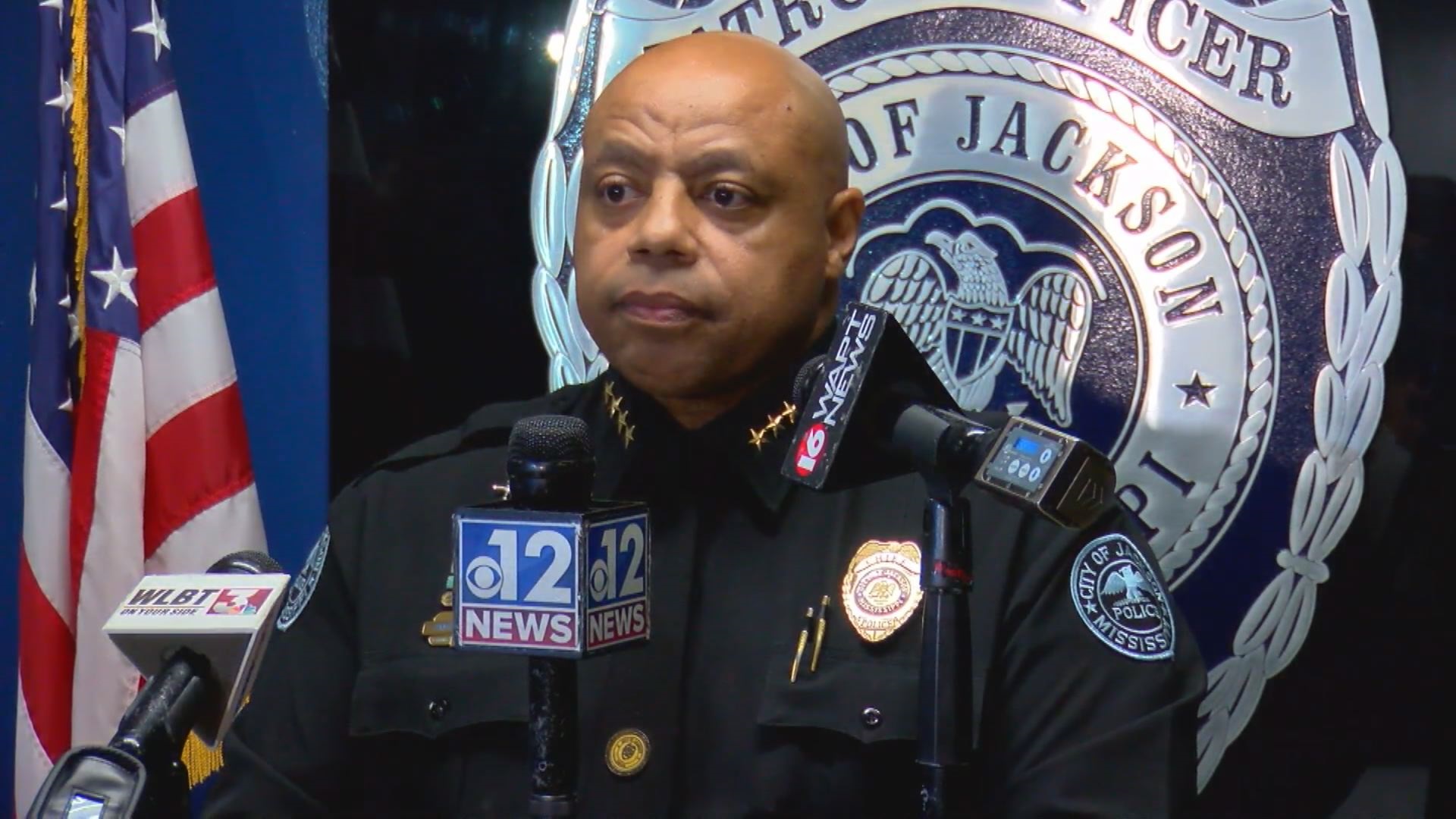 Attorney Abby Robinson is representing all 21 of the plaintiffs who claimed to experience hostile interactions under Chief James Davis and his command staff over simple things to what they wore, shifts with no sanitized bathrooms, and denied proper aid all because of their race or gender.

It’s become common knowledge the Jackson Police Department is short on manpower and funding in certain areas. For Attorney Robinson, this lawsuit may explain internal issues as to why.

“Presumably to these plaintiffs the morale at the Jackson Police Department is lower than it’s ever been,” Attorney Robinson told us. “The City of Jackson police department needs help.”

It begins with three female officers being harassed and pressured to take a lie detector test over releasing information deemed “public” through “open records” when it came to the mugshot of former officer Mark Coleman arrested for child exploitation.

“One lady which was a detention officer at the jail was terminated because of that,” Attorney Robinson continued. “Because only they believe through a polygraph test that she provided the media with information. So, for the Chief of Police to send a written memo saying do not talk on these matters put the officers in a position to lie to the public.”

Male officers accused of bigger violations are said to have never been terminated. The lawsuit continues with female detectives being forced to be security guards of the city impound lot with no access to bathrooms or lighting at night.

“There were none, no one came to let them go to the restroom so they had to resort to a third world country style and use the bathroom in public,” Attorney Robinson said. “There was a building there but it was locked and no one putting them on duty gave them a key.”

The allegations go as far as accusing previous and current commanders of harassing a female detective and white officers to tamper with evidence like recovering a revolver on a scene from another officer or an intoxicated pedestrian hit being at fault.

“One of the white female plaintiffs who is likely right now the only crime scene investigator there who was just criticized because she wouldn’t say things regarding a case the way the chief of police wanted it,” Attorney Robinson argued. “Then I have another white male he’s naming incidents back in another administration who asked him to change records of who committed the crime.”

Mayor Chokwe Antar Lumumba comes up being accused of taking over $200,000 from JPD’s budget for his bodyguards and SUVs, including E. Bradley Lumumba who could be influencing JPD business.

All 21 plaintiffs in the case were cleared by the Equal Employment Opportunity Center to hire lawyers and sue. We reached out to Jackson Police and Mayor Chokwe Antar Lumumba’s office for a response to this legal matter but have not heard back.