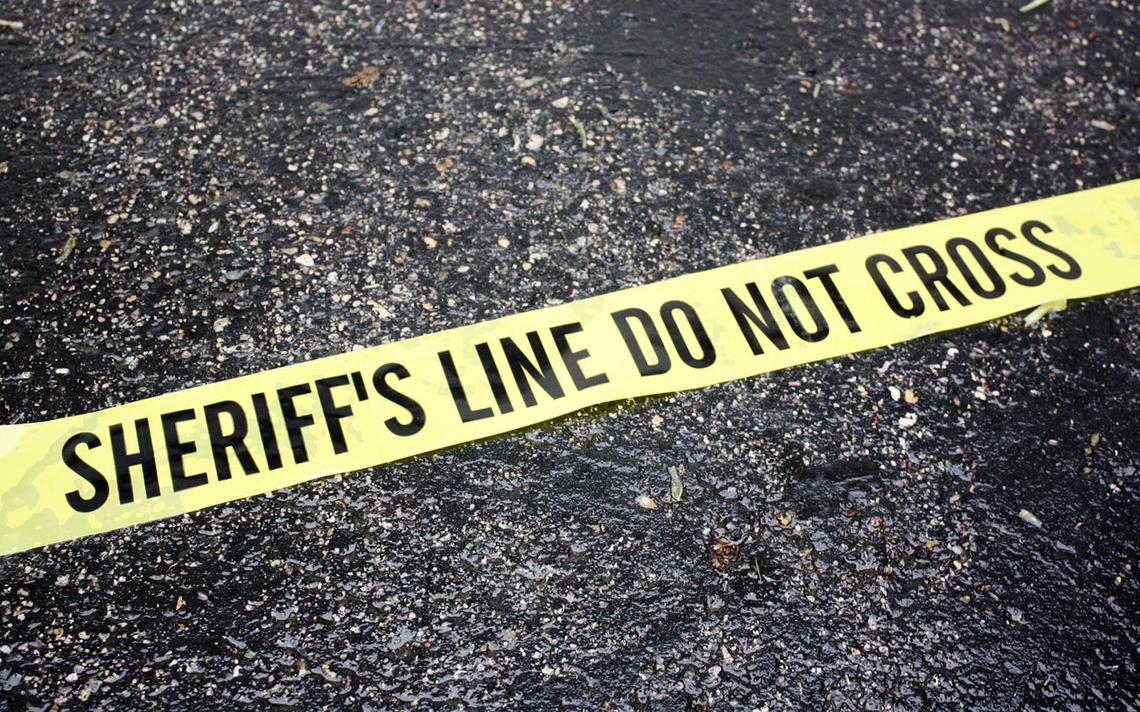 BATTLE LAKE, Minn. — Authorities have released the name of the 14-year-old boy who died Thursday, Dec. 10, after being attacked by the family dog near Battle Lake, Minn.

Bush’s family raises German shepherds at their home near Amor, Minn., about 11 miles north of Battle Lake. Bush was a ninth-grader at Battle Lake High School.

The attack happened about 3 p.m., after the boy went out to tend to the dogs, said Otter Tail County Sheriff’s Lt. Keith Van Dyke. When the boy didn’t return to the house, the father called for him, and after receiving no response called authorities for help, since he was unable to check on the boy, Van Dyke said.

Deputies found Bush deceased, and the dog, a 3-year-old long-haired German shepherd, was “extremely aggressive” toward them. They said they killed the dog at the family’s request and because its behavior posed a risk to public safety.

On Friday, the Battle Lake School sent a letter to families saying that counseling would be available for students in grades 7-12 at school during in-person days and at Battle Lake Alliance Church for distance learners. A memorial for Bush will be established in the school building.